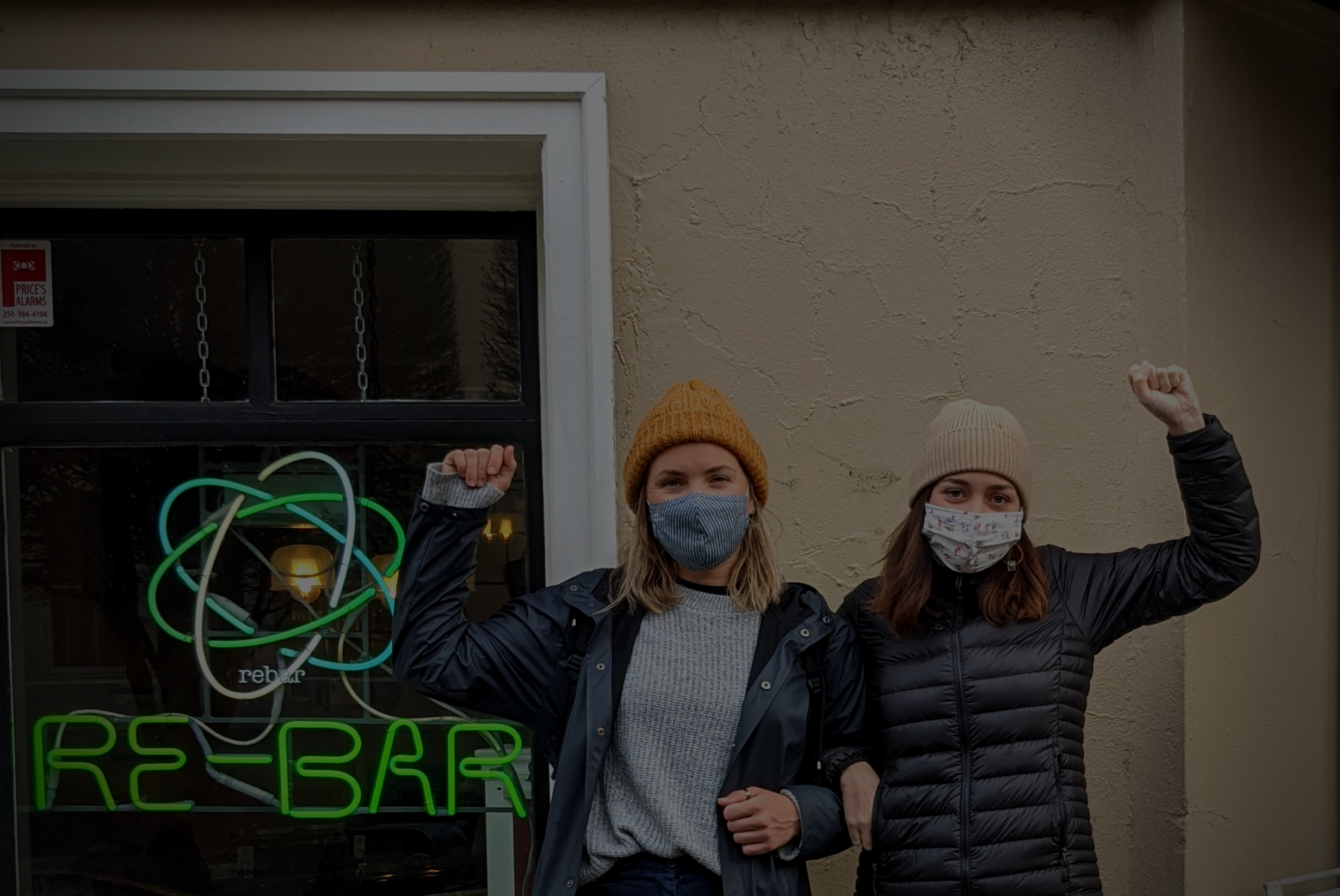 VICTORIA, B.C. –  The Worker Solidarity Network (formerly the Retail Action Network), is launching a public petition to support a local restaurant worker in fighting for payment of missing wages.  The manager of Rebar Modern Food is refusing to pay three months of wages despite repeated calls from WSN, and the BC Employment Standards Branch is unlikely to intervene for months citing a lengthy backlog of complaints.

The former employee at Rebar Modern Food, who has asked to remain anonymous for fear of impacts to future employability, had worked previously at the downtown Victoria restaurant in 2019 and was asked to return to work in June 2020. This time, the employer placed an unusual term on re-employment, asking that the employee agree to work without pay until the fall. Though the employer’s request was suspicious, the employee agreed to the employer’s stipulation that in order to be hired she would have to work without pay while depending on CERB, even though the wages she was earning would have been under or close to the allowable earning exemption.

In early September, after a summer of  restaurant shifts, Rebar fired her out of the blue by a text message without paying her the outstanding wages, referring to her accessing of the CERB as a reason to avoid paying her. The employee then contacted CERB administration and has confirmed that she is entitled to earn wages while in receipt of the income support program. The employer now owes her three months of wages earned over the summer and is refusing to pay up.

“He refused to answer my calls and asked me to stop texting him after he told me there would be no compensation for my unpaid wages,” said the former Rebar employee. “I immediately followed the due process in place to help in these situations, only to find the system is swamped and not geared towards helping the individual in any kind of timely manner. I’ve worked in this industry for years and have seen the nonchalance and acceptance around these dodgy, inhumane practices over and over at so many restaurants that locals continue to blindly support and staff continue to accept as the norm. This isn’t something that we should turn a blind eye to anymore as workers, and it’s important that we take a stand together to improve things and make a change.”

“The Worker Solidarity Network frequently supports non-unionized workers in BC that are missing wages from work and have been fired suddenly and without explanation.” said Anna Gerrard, organizer with the WSN. “You can fire and refuse to pay your workers on time, delaying the payment through a backlogged complaint process with Employment Standards, but these workers cannot refuse to pay their rent or afford the basic costs of living while they wait.”

Acting without prejudice and on the workers behalf, The Worker Solidarity Network attempted to contact Rebar but has not received a response. Starting today, WSN has launched  a public petition calling on Rebar to pay their former employee their missing wages and is committed to seeing that this owner and others think twice before not paying their employees.