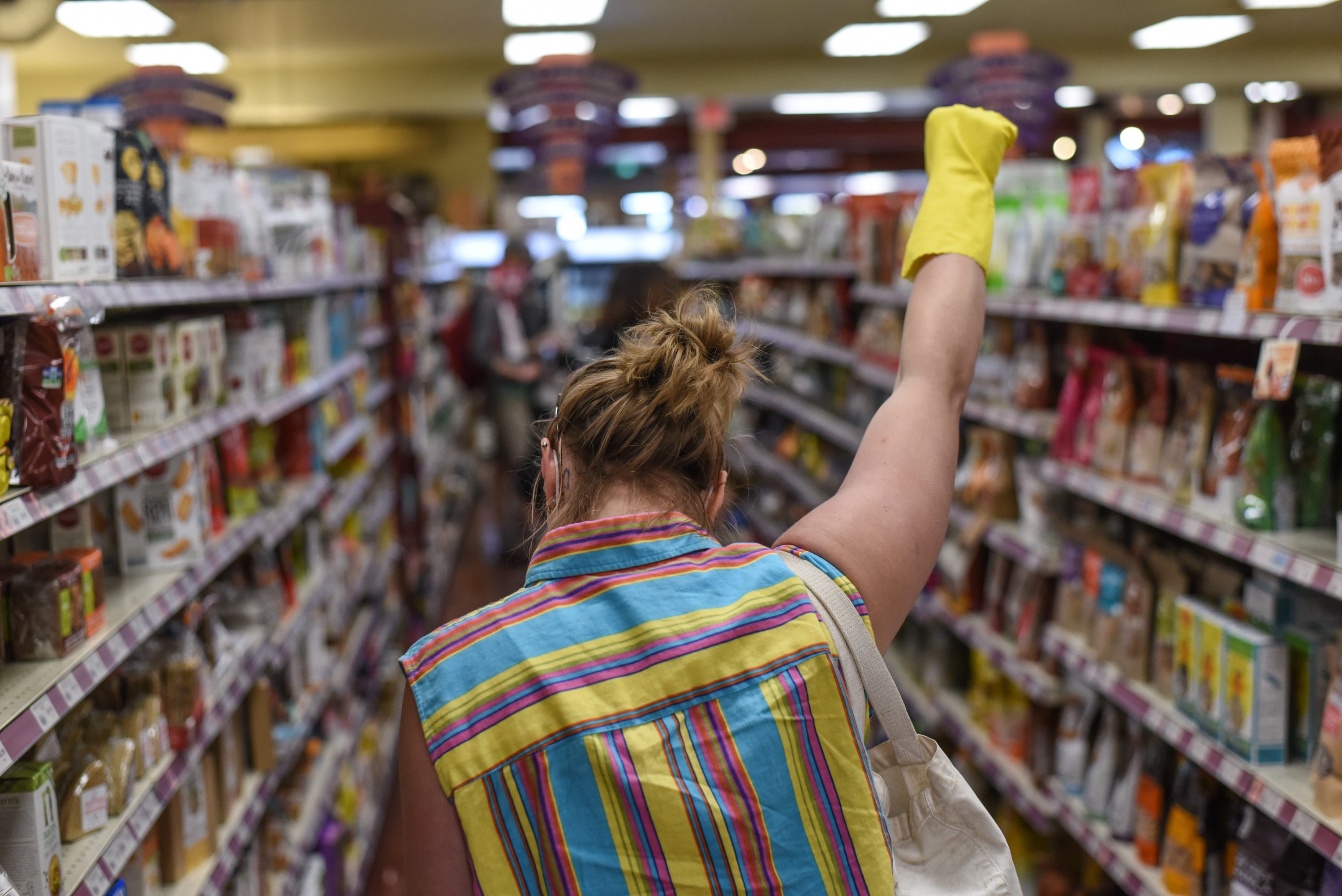 VICTORIA, B.C. – This week, the BC government failed workers by announcing that workers in BC would not have paid sick days enshrined in the Employment Standards Act. The Retail Action Network (RAN), a BC workers advocacy group, is calling on the BC NDP to correct their course with an amendment that will meaningfully address the elevated risks that workers are facing.

The recently announced additions to the Act introduced unpaid sick leave, which in reality, changes very little. This lack of action is completely unacceptable and will lead to ongoing and dangerous presenteeism, whereby workers have to choose between going to work sick or a substantial loss of earnings. RAN is disappointed that the BC NDP have done little but pass legislation similar to that of the Ford government in Ontario. This legislation has been soundly rejected by the Ontario Workers Action Centre and the Ontario Federation of Labour, who are demanding better from provincial decision-makers in the wake of the COVID-19 pandemic on behalf of precarious workers and the public. BC workers deserve a safety net to reflect the realities of their employment and the urgency of the situation, not the bare minimum.

That is why the Retail Action Network is calling for the BC NDP Ministry of Labour to immediately introduce the following into law:

Unfortunately, Monday’s worker’s protection announcements turn a blind eye that allows employers to disregard the need to proactively protect their staff that continue to work in a very public environment while grocery and retail businesses remain profitable. “The BC NDP are refusing to recognize the realities that retail and hospitality workers in BC experience on an ongoing basis, illuminated by this public health crisis,” said Pamela Charron of the Retail Action Network.

“The overwhelming impacts of COVID-19 are falling on the shoulders of working-class people. The need for a bare minimum of 14 days of paid sick and emergency leave is more apparent than ever before,” said Andreea Micu of the Retail Action Network. “The recent amendment that allows for three unpaid sick days per calendar is wildly insufficient, and puts workers in an unhealthy position.”

In response to the financial squeeze that workers face due to COVID-19, RAN is also calling for an immediate investigation by the Employment Standards Branch of any businesses in BC that have not paid any worker their final paycheque.

The Retail Action Network is asking BC residents to join in demanding adequate protections through their campaign to Protect Workers from the Pandemic. In addition, the organization is providing advocacy support for those experiencing wage theft or job loss throughout the crisis. Workers can contact Solidarity@RetailAction.ca

A worker’s rights fact sheet is available at RetailAction.ca to answer common questions relating to the pandemic.